The Importance Of Hiring Trained Interpreters In Medical Situations 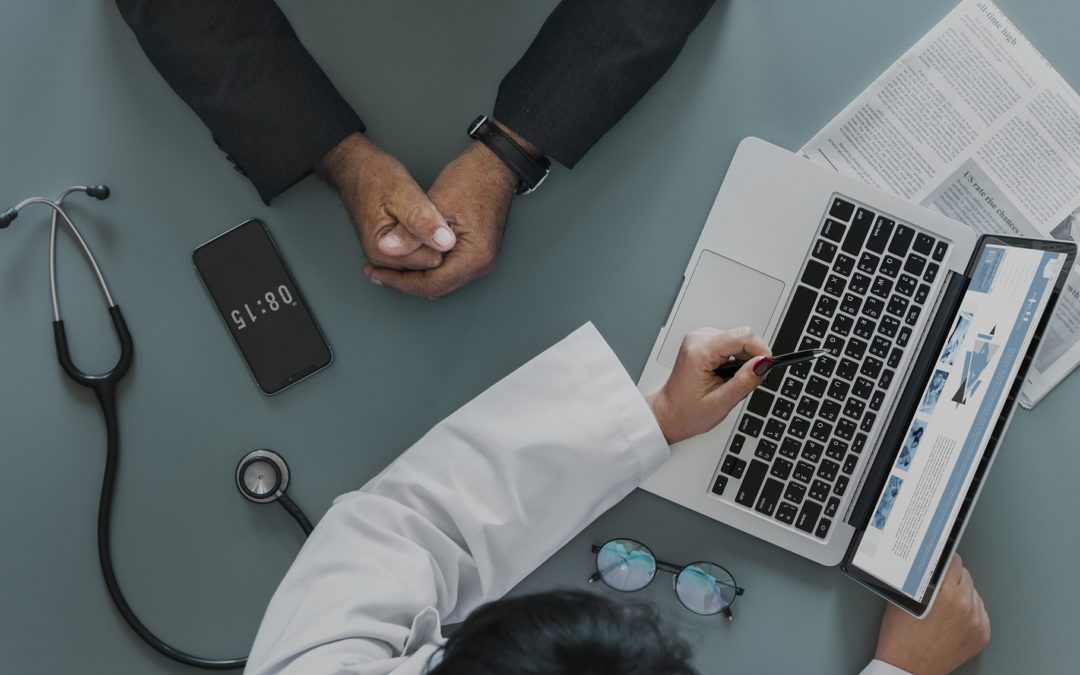 It’s unquestionably important that a patient is able to converse with a medical professional in a language that they are comfortable with. This greatly improves the interactions between the patient and doctor, which helps make the patient feel more secure.

With in-person interpreting, the interpreter will be able to pick up on body language and cultural issues that might not be as apparent during a phone conversation.

Interpreting is not an easy skill that just any bilingual person can do. Interpreting, especially in a medical environment, takes studying, practice, and an understanding of the code of conduct and ethics.

At Your Language Connection, we have trainings regularly that addresses the issues that come up in medical interpretation, examples of what NOT to do, and examples and discussions of the positive ways to do their job.

Translating from one language to another is a tricky business, and when it comes to interpreting between a doctor and patient, the stakes are even higher.

Ramirez was taken to a South Florida hospital in a coma, says Helen Eby, a certified medical interpreter in Oregon.

The family thought something Ramirez had eaten might have caused his symptoms. But the interpreter translated their Spanish as “intoxicated.”

“So the doctor immediately made a diagnosis of a drug overdose,” Eby says. A couple of days later, the health team figured out that Ramirez’s problem was actually bleeding in his brain. But by then he’d suffered lasting damage. Ramires ended up a quadriplegic.

Your Language Connection offers unbiased interpreters to attend medical appointments with you, and also come to businesses, schools, etc. to interpret without bias.